Do you need to find cheap electricity in Texas right now?

The easiest, fastest way is to use Power Wizard’s Shopping Tool!

You can look into each company by yourself, but that takes too much time – time you could spend having fun and relaxing.

Power Wizard can save you time and money by doing all that work for you.

Read on if you insist on researching cheap electricity providers in Texas by yourself.

How To Find Cheap Electricity in Texas?

Before we jump into how to find cheap electricity in Texas, we’ll share what you won’t have to do during this process:

Before proceeding, it’s important to understand how Texas’s electricity market operates differently than the rest of the country.

How Does Electricity Work in Texas?

Why is Texas so different?

Regulation means you don’t have any say in the electricity rates you pay. There is an inability to go searching for other cheap electricity companies.

In certain Texas cities, electricity is deregulated. In those cities, private companies are allowed to sell electricity directly to the consumer.

As a result, there are dozens of Retail Electric Providers (REPs) that are competing to sell you electricity.

You aren’t forced to use a specific REP. You can choose which one you want to work with.

Is deregulated electricity a good thing or a bad thing?

Deregulated electricity also creates competition. Since many REPs are competing for your business, they’re going to try to make their rates as low as possible. This is a good thing for you.

Deregulated electricity does not mean that it’s the Wild Wild West. Although Texas electricity is deregulated, there are still many rules that REPs have to follow. These rules are in place so that consumers like you don’t get taken advantage of.

Why Does Texas Have Deregulated Electricity?

In 2002, Texas passed Bill 7. This Bill is what propelled Texas into its current deregulated state.

But, why did Texas do this?

In the 1970s, electricity rates in Texas began to rise. The legislature in Texas started thinking about ways to reduce those rates and make electricity cheaper.

In 1995, Texas passed Bill 373. This was the first version of deregulated electricity.

Texas did this because they were trying to make electricity rates cheaper for people who lived in Texas. But are rates actually cheaper due to deregulated electricity?

The more competition the electricity industry has, the lower the price will be.

Sometimes the REPs aren’t as in control of the prices as they’d like to be.

What causes electricity rates to fluctuate?

The main determinant of electricity rates is the supply compared to the demand.

Texas saw a very hot summer in 2019. As a result, people blasted their air conditioners and used much more energy than normal.

What did that mean for the electricity companies?

It meant that there was a shortage of electricity.

Here was the situation:

So, are electricity rates in Texas cheaper because of deregulation?

It’s hard to know if deregulated electricity has made electricity rates cheaper. According to the Energy Information Administration in the US, Texas households pay 11.14% lower than the average American.

To Find Cheap Electricity, You Need To Factor In Details About Your Home and Usage 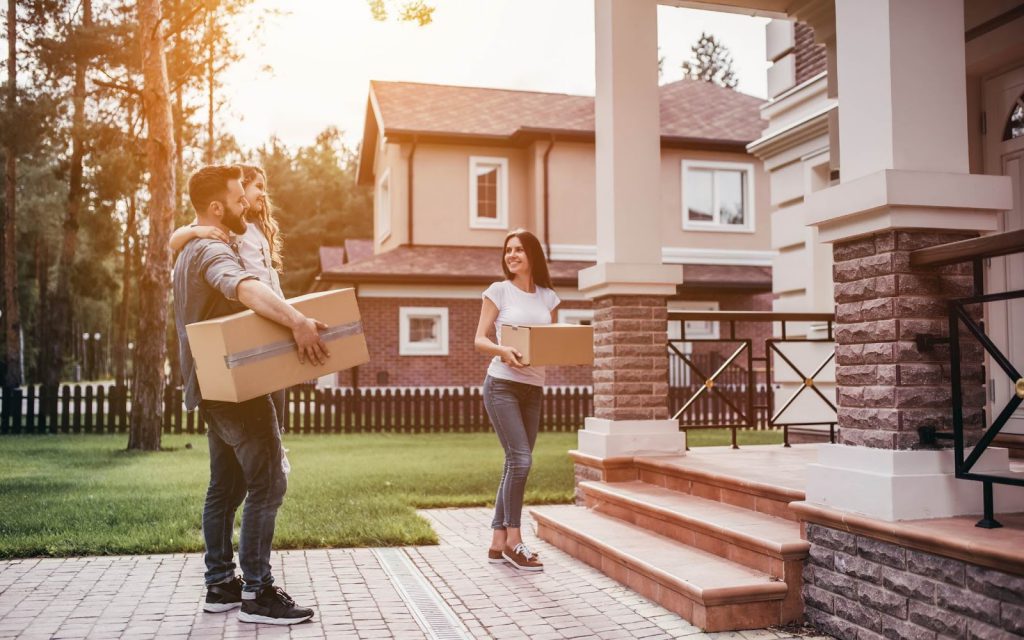 You can find cheap Texas electricity one of two ways:

Square Footage Of Your Home

The size of your home or apartment will influence which plan is the cheapest for you.

Why does your square footage matter?

A home that is 6,000 square feet is likely to use much more electricity than an apartment that’s 900 square feet.

By determining the size of your home, you can choose a plan that is geared more towards your electricity usage.

Age Of Your Home

Most people don’t think about their home’s age when looking for electricity plans. It makes sense why your home’s age matters.

Do you think an old home that was built in the 1950s will have the same energy efficiency as a new home built in 2018?

The older the home, the less energy efficient it is likely to be. Therefore, you’ll likely use more electricity than someone with a new home that’s the same size.

Expected Electricity Usage In Your Home

If you miscalculate your electricity usage, there’s a chance that you’ll have to pay a fee. If you buy a “cheap” electricity plan but don’t use enough electricity each month, you might actually pay a higher rate due to fees.

Zip Code Of Your Home

Micah lives in a large, 3,800 square foot home outside of Dallas. Micah also loves gadgets. He’s got a bunch of cool technology – technology that requires a lot of electricity to charge and use.

Micah needs electricity for his home. He looks online and sees that the “cheapest” rate in his area is 8.9¢ per kWh. It’s the “cheapest,” so he buys it.

Micah goes about his life. He uses 2,100 kWh during the first month of his contract.

When he looks at his bill, he sees that he was charged 12.3¢ per kWh. But he signed up for a rate of 8.9¢ per kWh. He’s confused and upset. His electric bill is very expensive.

He immediately calls his electricity company.

They inform him that the contract states that if he uses over 2,000 kWh per month, then his rate would increase. Since Micah didn’t look at his historical electricity usage or read the contract, he’s stuck paying a much higher rate.

“Cheap Electricity No Deposit” – Don’t Get Fooled By Marketing Tactics

With so much competition, each REP is trying to do everything it can to get consumers to choose it over other REPs.

Each electricity company will have different marketing strategies to try to get you to sign up.

How can you know if these marketing ploys are actually beneficial or not?

Not only do you have to worry about the electricity rates and all the hidden fees for each plan, but you also need to consider this information.

What Is The Cheapest Electricity Company In Texas?

Since every person has a different home and different usage, there’s no such thing as a one-size-fits-all.

Do you live in Houston or are you moving there? Do you want to find the cheapest electricity rates in Houston?

These are some of the most recent electricity rates in the Houston area:

Before you choose one of these plans:

Remember that the “cheapest rate” in terms of price per kilowatt-hour might not be the best plan for your home and your usage.

These are some recent electricity rates in the Dallas area.

These are some Corpus Christi electricity plans:

These are some sample rates and plans for the Waco area.

These are some electricity plans for Fort Worth residents:

Instead of wasting your time reading about electricity plans, you can use Power Wizard’s Shopping Tool to start saving now!