You opened up your most recent power bill and the electricity prices blew you away.

How could it possibly be so high?

You know your usage hasn’t changed; you conserve electricity as much as possible.

Only your summer bill has ever shocked you before, and that’s because you had been running your air conditioner day in and day out during the heatwave.

You have never really been interested in the electricity industry, but now you find yourself researching power costs in Texas.

It’s not just you. Electricity rates are increasing in Texas, and are projected to continue the trend.

What are you going to do?

This article will help you understand why electricity costs in Texas are rising, how they have changed in the past, and what you can do to find the best rate for your home.

You’ve noticed it on your bill, and so have others.

Electricity costs in Texas are rising. They have been consistently rising slowly since 2012.

Why 2012? There are quite a few factors involved in analyzing electricity trends.

Let’s begin with looking at the current state of the power costs in Texas.

What is the average cost of electricity in Texas?

Keep in mind as you look at averages that Texas rates are highly variable. Averages can gloss over important differences throughout the state, but they are still helpful to get a snapshot of what is going on.

The U.S. Energy Information Administration (EIA) keeps data on all aspects of power usage in the United States. Their 2019 monthly reports include the average residential cost for power in the state of Texas.

The average cost paid by residential customers in Texas during 2019 was 11.84 cents per kilowatt-hour (kWh).

The EIA puts out monthly reports detailing power costs and usage from two months prior to the report date.

Averages, however, can be analyzed in a variety of ways. For example, using the data on the EIA website we can also show the following averages:

While the Texas electricity price trends appear to show lower costs in August, most Texans get their highest bills during those hot summer months.

Texan power companies sell way more electricity during the summer months, so although prices may be cheaper per kWh the total amount of energy used is nearly double that used in the winter.

How does this compare to the average cost 10 years ago? 20 years ago?

The rate of electricity in Texas fluctuates quite frequently. But, certain economic factors play a part when we see big changes.

In 2008, the government began offering some loan assistance, but prices wouldn’t reach rock bottom until 2012.

Rising electricity costs for homeowners was a result of the housing bubble.

In Texas, electric rates going up was exacerbated by the fact that rates were on the rise already from deregulation growing pains (more on this below).

The housing bubble caused the average rate of electricity in Texas to reach the highest it’s been in decades at 13.03 cents per kWh. 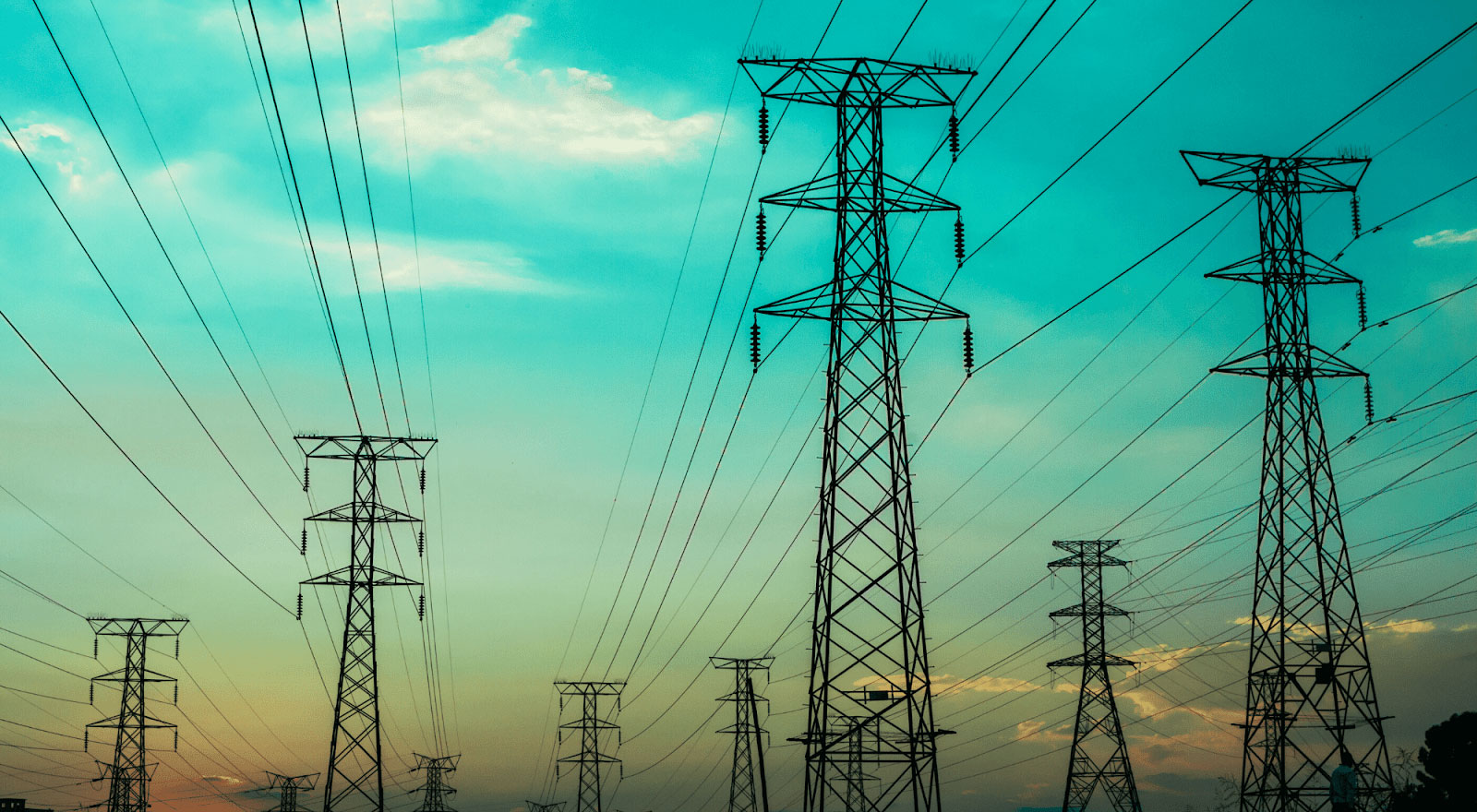 Have electricity prices gone up?

The simple answer is yes.

The detailed answer would include the fact that rates did actually drop after the housing bubble crisis, but never returned to pre-regulation rates and rates now show a gradual rising trend.

Let’s look at a timeline.

How does this compare to other states?

Historically, electricity costs in Texas have been higher than the national average.

After spiking costs from both deregulation and the housing bubble, Texas has recovered and is no longer paying higher than average electric rates.

This means that there are 32 states whose citizens pay more than people living in Texas.

Rates in Texas are not bad compared to other states.

Here is a snapshot of what other states pay for their electricity: 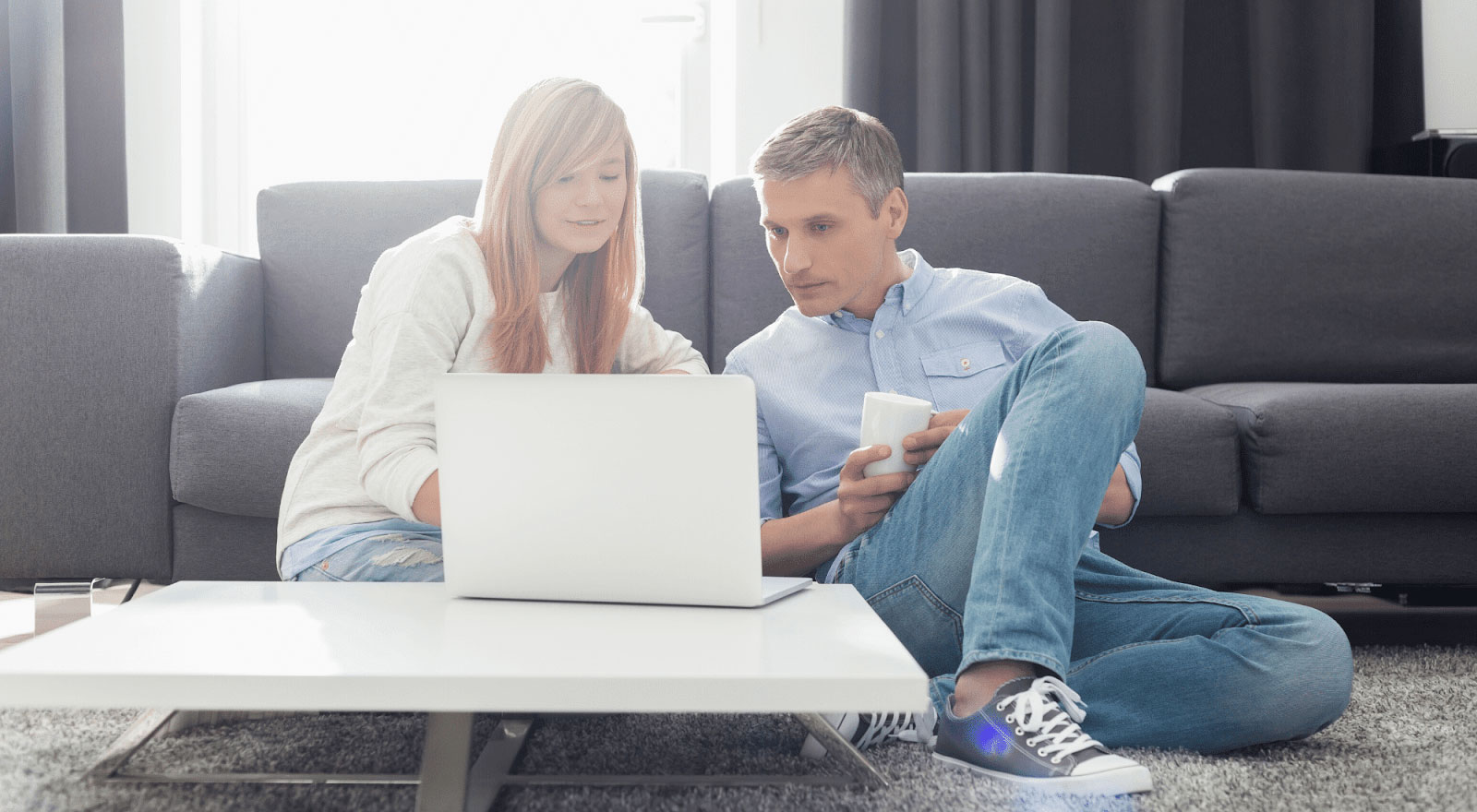 Why have electricity prices increased?

There are numerous reasons electricity prices have increased in Texas over the past decades.

In 2002, Texas Senate Bill 7 deregulated power companies in Texas. This created an open market for electricity resellers in most of the state.

As more and more power supply companies began to offer services, the rates eventually dropped back to competitive averages.

In the spring of 2019, the Public Utility Commission of Texas agreed to power company lobbyists’ demands for the ability to create price adders.

During peak usage in the summer, if the operating reserves for an area like Houston dip below 2,000 megawatts then a price adder will be added to wholesale costs.

What this means is that because your retail power company doesn’t generate the electricity, they need to buy it wholesale. When electricity is being used quickly in the summer, the electricity prices may rise to a high wholesale rate of $6500 per megawatt-hour.

The new price adders regulations will allow wholesale electricity generating companies to bump that rate to $9000 per megawatt-hour when the reserves get too low.

If your power company needs to buy power at that rate, those increased costs will be directed to you, the consumer.

It may be that you won’t notice the rate hike until your flat-rate contract is over; your next bill will reflect the dramatically higher rate the power company needs to charge to account for the extra expense last summer.

Summer average temperatures in Texas are slowly on the rise, but the real issue is extreme weather.

Texas has received more extreme heat warnings in the last few years, and those numbers are expected to rise.

As electricity gets used up in times of stress, it becomes a higher-priced commodity for retail electricity providers. Those electricity prices and costs will eventually be passed on to homeowners in the form of higher rates.

In the western part of Texas, numerous new oil and gas drilling operations use huge amounts of electricity and the current supply chain of generators can barely keep up.

New wind power was supposed to help make up for the increased demand, but there have been numerous times the wind generators fell short.

When supply is low and demand is increasingly high, it is reasonable to expect electricity prices to begin rising.

While the sale of electricity to households has been deregulated in most of Texas, the cost of transmission and distribution is still something the government controls and those costs have been steadily rising.

Many transmission and distribution charges have more than doubled since 2003.

Transmission and distribution companies control and maintain the physical infrastructure like wires and towers.

Your power company must pay regulated fees in order to use the wires. These fees get passed on to you, the consumer.

Sometimes these charges are rolled into your per kWh rate. However, when offered super cheap rates, the fees are often added to your bill.

It’s important to look at the fine print in an electricity plan to check for this kind of additional fee.

Renewable energy seems to be the future path power companies are taking, however, there is a catch as the systems slowly get started.

Most costs associated with renewables, like wind farms or solar arrays, are charged upfront as investments when the infrastructure is installed and new transmission lines are run to connect them to the grid.

This is not different than the investment costs of fossil fuel-based start-up costs.

Once on the grid, those renewables cost very little to maintain and generate electricity, however, they are caught in a market system based on power costing big money to generate.

Wholesale costs of nonrenewables like natural gas rise because the cost of generation and transmission has not changed for them, though their demand is now lower as nearly-free renewables are providing power to customers.

Changing the model of how we charge for electricity may eventually need to be considered if the deregulated markets in Texas do not naturally adjust costs to the consumer for renewable energy.

Why are electric rates variable in Texas?

In most of Texas, customers have the ability to shop around and choose both the retail electricity provider and plan type.

In these areas, the government does not regulate the price and sale of power.

Some areas have as many as 12-15 different providers all offering unique plans at different rates, and with different added fees or costs.

REPs are competing for your business

85% of Texans live in an area with deregulated electricity; these areas tend to have lower rates because of the fierce competition for your business.

The Retail Electric Providers (REPs) are out there to gain new customers who will buy power from them instead of the other 10 REPs in town.

The competition among electricity providers is fierce.

These companies are constantly creating new promotions and gimmicks to attract customers. Don’t fall prey to their tactics and be mislead by creative marketing and free gift offers.

The cheapest, most appealing, plan may not be the best choice for your home.

As previously mentioned, the current electricity rates are slowly increasing, but the increase is not equally distributed.

Data shows that rates in deregulated areas have been consistently higher than those in areas still under governmental regulation.

In addition, people living in areas that are exempt from deregulation did not find their electricity bills spike nearly as high as those in deregulated areas. This means that data from earlier is a bit skewed.

In 2006, the housing bubble spiked rates differently based on regulation, with deregulated areas costing an average of 46.5% more. 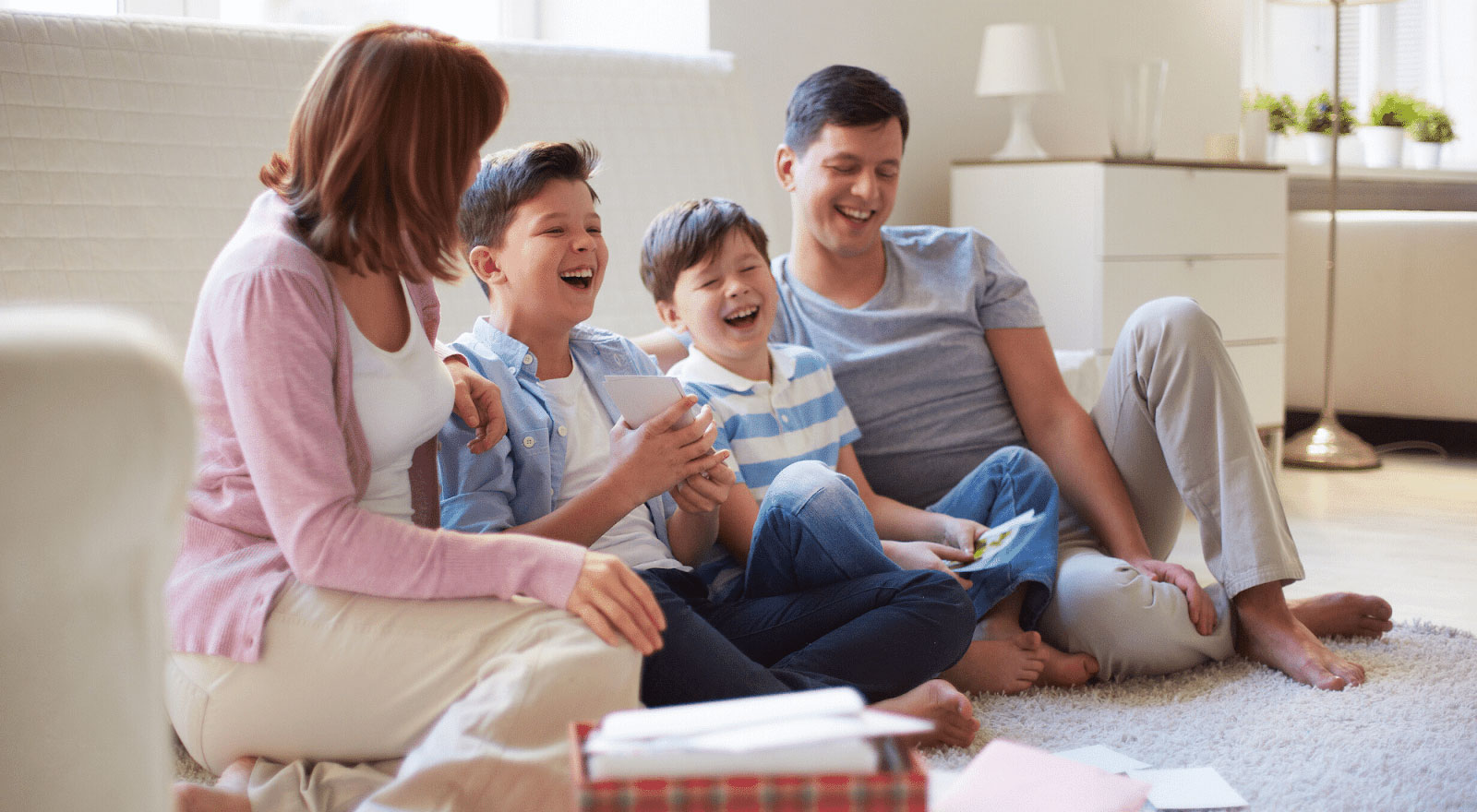 Choosing the best plan type for you

It is important to note that the averages above don’t mean you will always pay more living in a deregulated area.

Many times people living in areas of electric deregulation are able to find rates and plans that are cheaper than the rates in exempt areas.

It is a challenge, however, that is best tackled with a tool like Power Wizard.

It is possible to find those cheap rates on your own, but be prepared for it to take days of research.

The biggest complication is the sheer quantity of options. Many locations have 12-15 different retail electric providers (REPs).

Doing the necessary research to find a reliable list of REPs in your area can take you hours of time.

You will then need to sift through each provider’s website to find the dozens of plans they offer.

Analyzing the different rate options available and finding the one that makes the most financial sense can occupy days.

Be cautious not to fall for the cheapest rate. Why?

It is a difficult, time-consuming process to evaluate the hundreds of rate plan options you have when you could let the advanced technology built into Power Wizard do it for you.

Power Wizard is a better option, to save you money, time, and stress.

The Power Wizard web tool is simple and quick enough that you can have a plan signed and ready in less than 5 minutes.

After inputting your zip code and entering a bit of information about your home or apartment, the advanced technology will scrutinize the hundreds of plan options to find one that is optimized for your situation.

In addition, Power Wizard takes care of you:

The costs of electricity in Texas are rising.

How will you handle the changes?

You can waste hours, increase your stress level, and risk a high electricity bill. Or you can utilize the services and expertise Power Wizard offers.